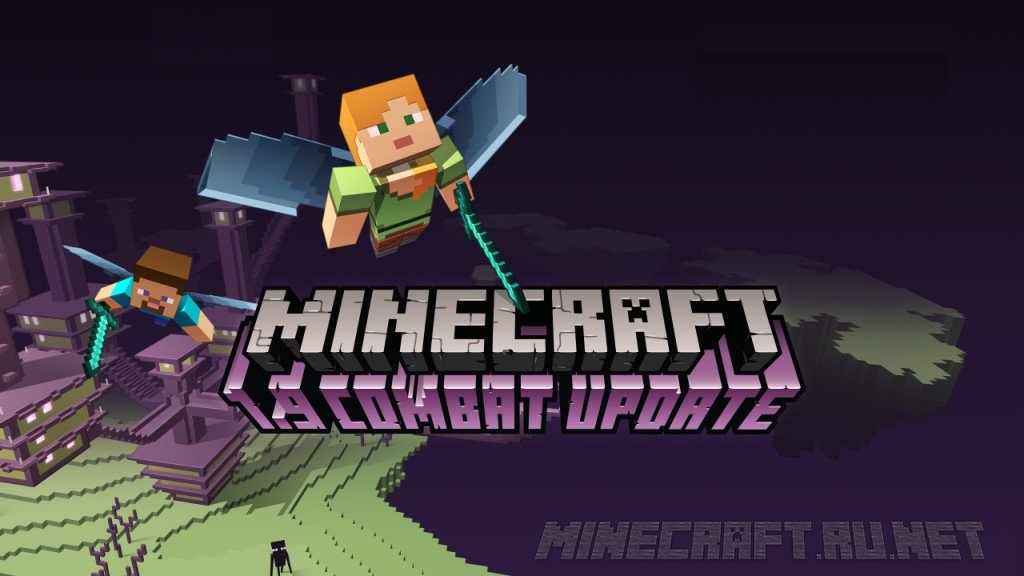 1.9 version of Minecraft, called the "Combat Update" which was published on 29 February 2016. In this version Minecraft a lot just added new blocks, new mob, new plants, new seeds. The regime changed the battle with the Ender dragon. Added the dragon's head and much more. Everything in order, see the video

How to install Minecraft 1.9