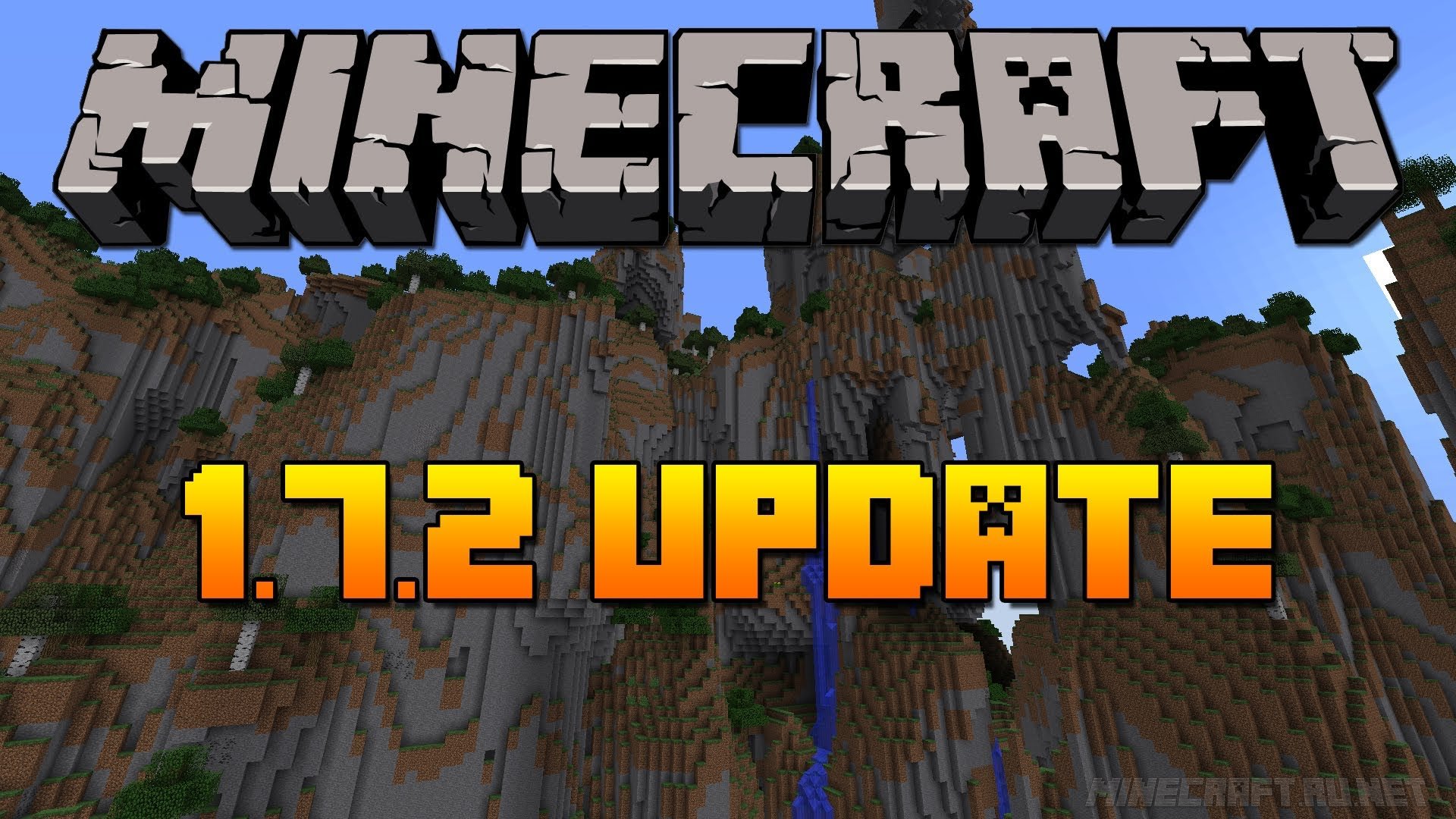 The Update that Changed the World (the Update that changed the world) is a major upgrade, labeled as 1.7.2 and released 25 Oct 2013. Added many new features such as the new world generator, many new biomes and their variations, stained glass, new types of trees, red sand, changed the mechanics of fishing, new fish, changed the system of achievements and statistics, new console commands, new flowers and more. Portals now you can build the size 23x23, added minecart with command block.

Development began within one month after the release of 1.6.2. It was released fourteen snapshots, since 13w36a, and ending 13w43a. Towards the end of the development, Mojang was focused on bug fixes so there was a global innovation in the last picture. The official name of the update was announced only three days before the release of 1.7.2

How to install Minecraft 1.7.2