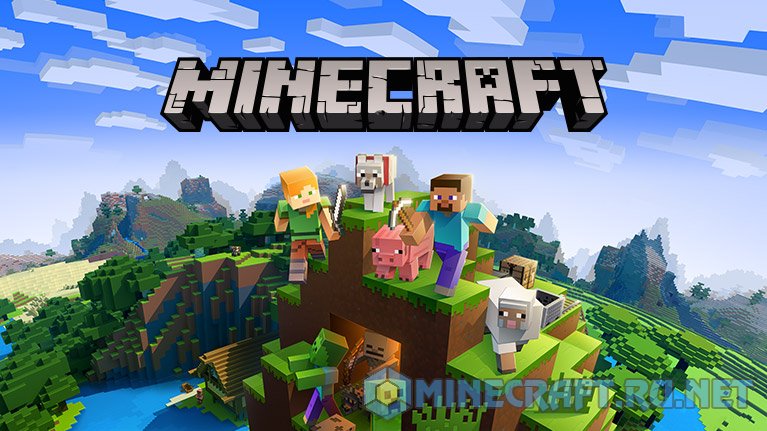 This update was released on September 18, 2017 which was added a few fixes to security problems. Also fixed minor bug with mobs getting stuck in the grass and the beds. Fixed an unusual bug when throwing pearls to the Edges in the portal of the Lower world of the player teleported to the coordinates of the Lower world, but in the ordinary world. It should be noted that the changed logo, now the desktop version is called: Minecraft - Java Edition.