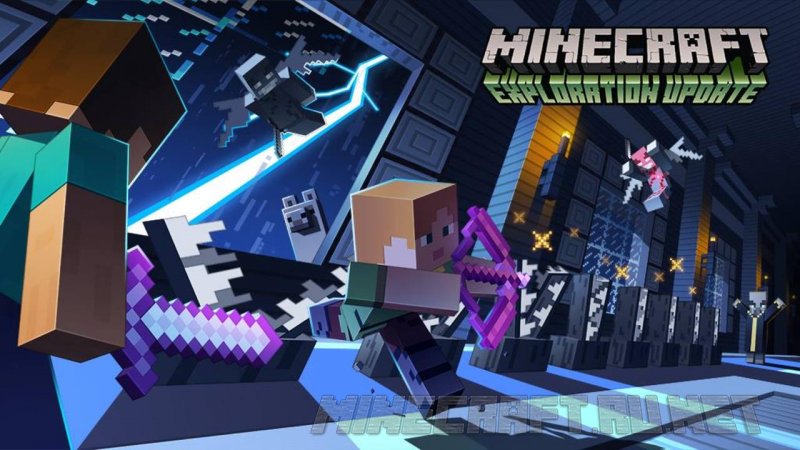 Well friends, here is a new update Minecraft 1.11, codenamed Exploration Update (research update), with which we congratulate you. Literally 3 hours ago JEB on his Twitter account shared the news about the official release of a new version. This time developers have to work hard and added a lot of new

What new things we can expect in version 1.11 Minecraft? first, has added new mobs: chalker, vampire, Ghost, and Lama, the colour of which depends on the biome in which it has been spawned. Lahm has some interesting abilities: with their help you will be able to carry things, add a few llamas in a caravan and decorate their mats (similar to saddle). Also added a new dungeon mansion where you will meet three new angry mob. Learn more about the new version you can see from the video review

How to install Minecraft 1.11