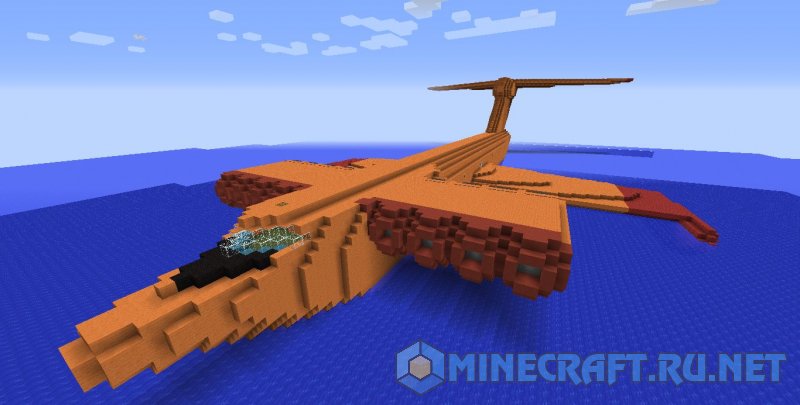 Test "Looney" lasted until the end of 1989, and in 1990 he nacle were transferred into trial operation, which lasted only a year. The wig was decommissioned from the Navy and laid up in the dock plant Dagdizel (Kaspiysk, Dagestan), where he is still.
the Second copy of the project 903 also laid as a submarine, however, the collapse of the Soviet Union adversely affected the funding of the military industrial complex, resulting in the completion of its construction was planned as a search and rescue vessel, named "Rescue". The airplane had to be equipped not only with the special rescue funds, but have not and the hospital is able to accept 150 victims. In a critical situation on Board could be up to 500 people. Work on this project in the 90-ies because of lack of funding was frozen at 95 % degree of readiness of the vessel.