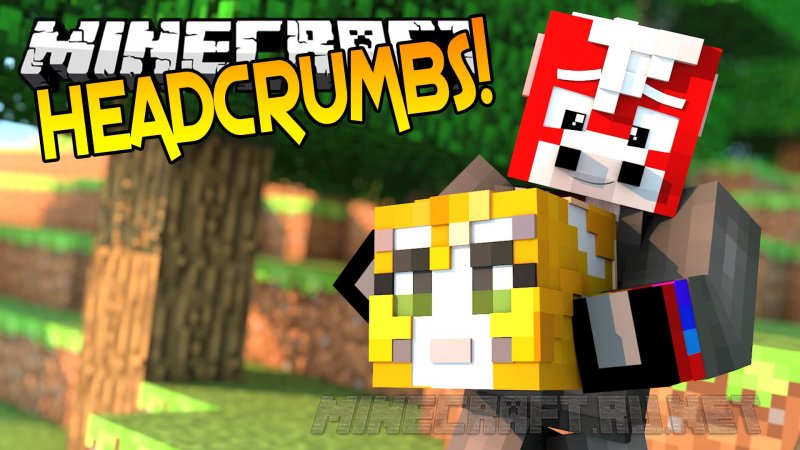 This mod allows you to wear the heads of other mobs. In addition to the standard heads of the mobs from vanilla Minecraft, the author added a lot of goals from various mods such as Thermal Expansion, Twilight Forrest, Natura, Thaumcraft and others.