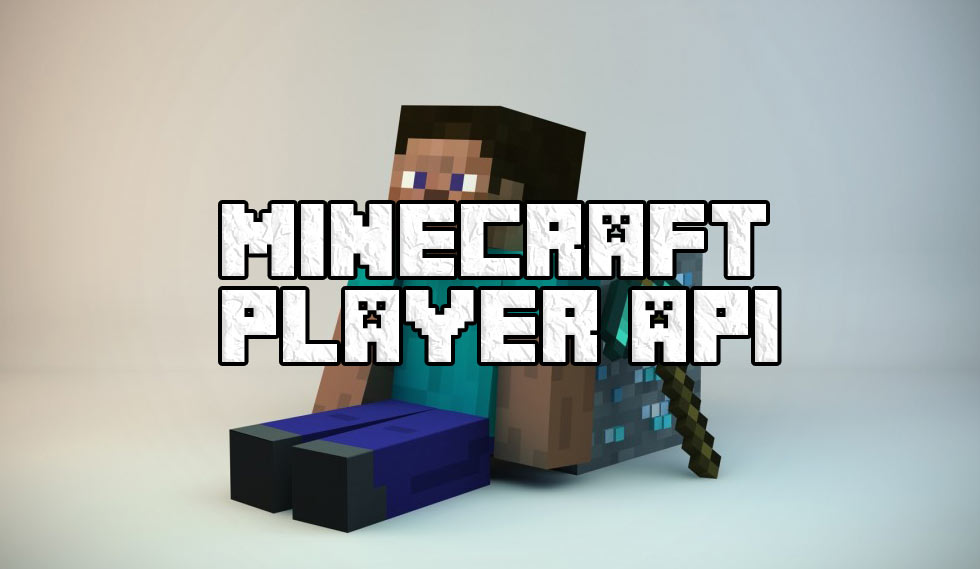 Are you a content Creator for Minecraft, create a variety of interesting fashion? Then you need to know about the Player API, which gives the modders a good tool for development. It gives you access to client, server, and Bukkit classes and simultaneously reduces incompatibility between mods. Many very popular mods like Smart Moving and Aether Mod rely on the Player API.

How to install Player API