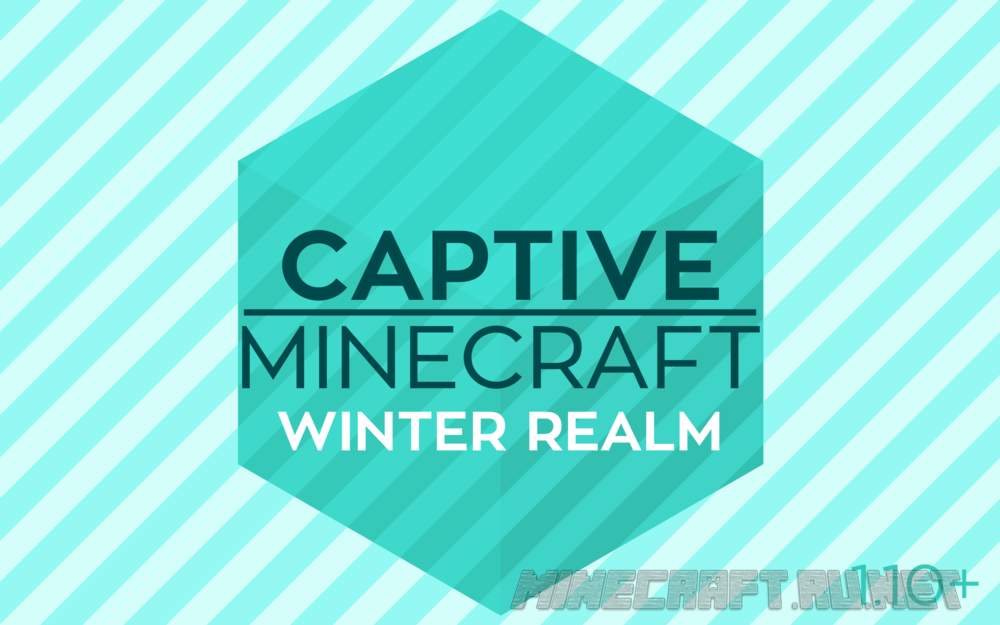 the Developers are offering us rest from the first three challenging maps and fully enjoy simple quests 4 version, which takes place in a winter biome.

the Beginning of the game is typical for all versions of Captain. You start in a confined space 1x1, where to expand the boundaries you need to look in the pockets and cut wood

if the map will seem too easy, you can complicate your life adding ultralow. Ultratube - improved mobs, which won't allow you to survive at every opportunity.

in order to activate ultramov, type the command

After the activation team in the world will be Spawner these mobs. The creeper will explode immediately upon receipt of any damage, the zombies get super speed, the skeletons will have much more powerful bows and the spiders other spiders call after the murder.

How to install Captive Minecraft IV

Other versions of Captive Minecraft IV