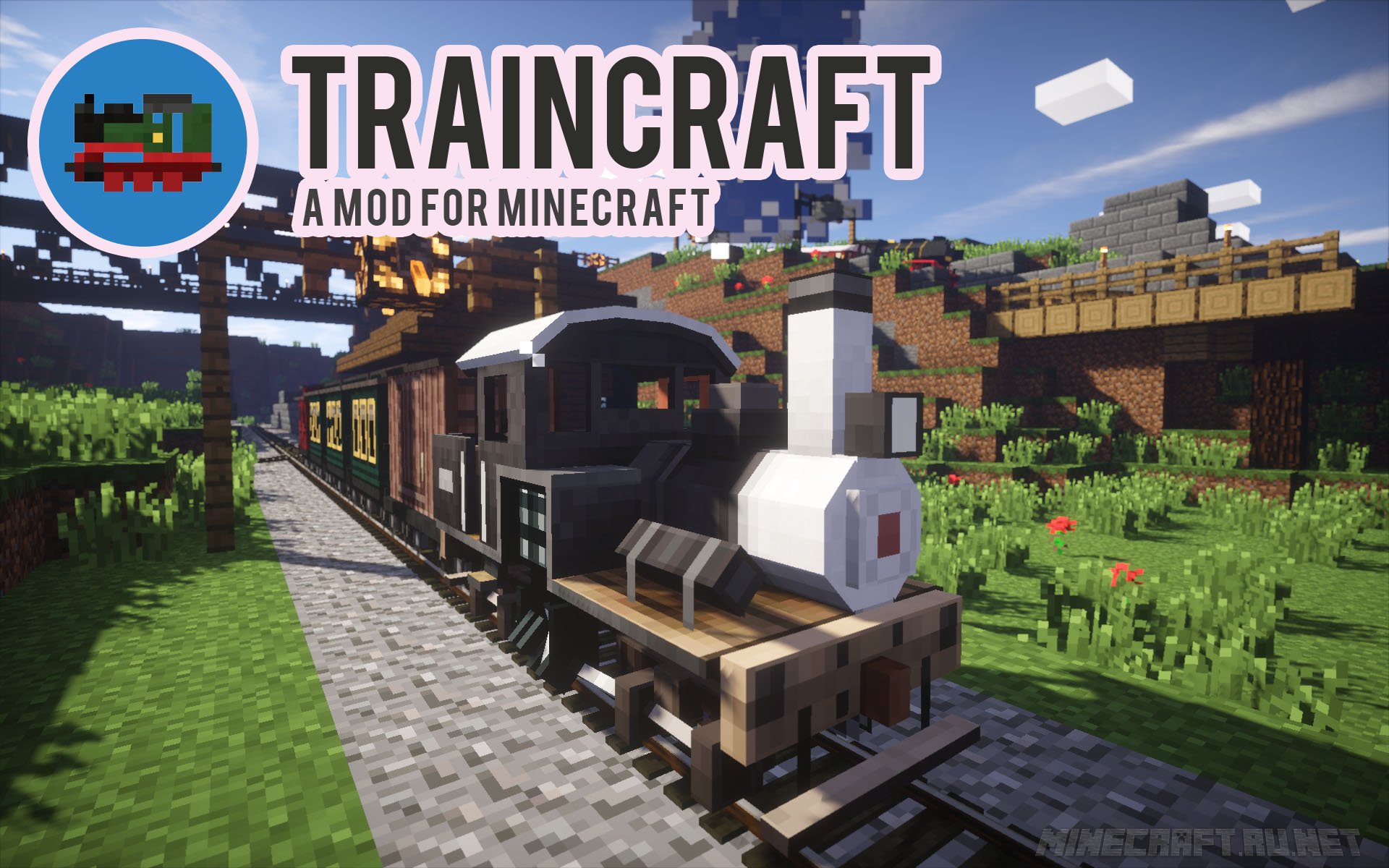 Yay! The show now are the real trains and it's cool. Originally the mod was called Trains and Zeppelin, and before it was known as TrainMod, but later it was renamed Traincraft. It more than 80 types of locomotives. There are also airships as a bonus.

Additionally in this fashion, we attached links to maps for it below.

This version is going to only Minecraft 1.6.4 and Forge 9.11. But the author soon promised to release update to version 1.7+

How to install TrainCraft