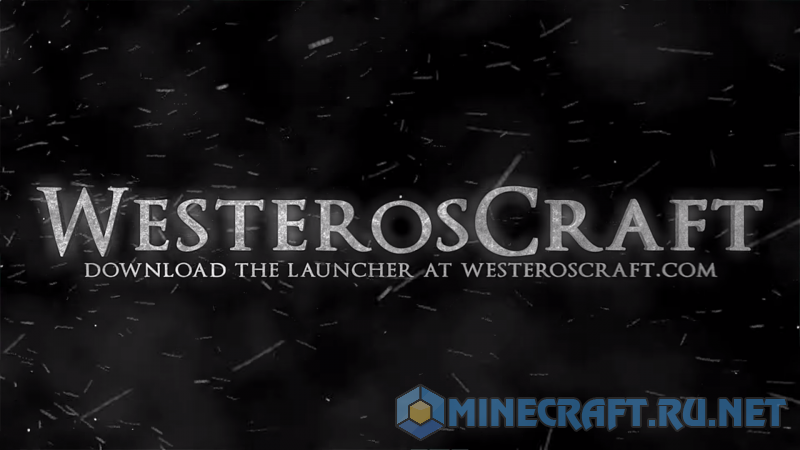 The idea of building a land of Seven Kingdoms (Game of Thrones) in the world of Minecraft emerged from the authors in the distant 2012. On the WesterosCraft server details recreated cities and castles of Westeros, one of the continents of the universe by George Martin. One of the last architectural complexes became the largest city in Westeros — king's landing (the capital of the Seven Kingdoms, located on the East coast). It is an ambitious project in the construction of which was attended by several hundred people.

At the moment, development is still going on, but you have a unique opportunity to arrange a tour of the Westeros for yourself and friends. In order to play on server mc.westeroscraft.com you will need to use the launcher to start the launcher be sure to have a licensed account Minecraft