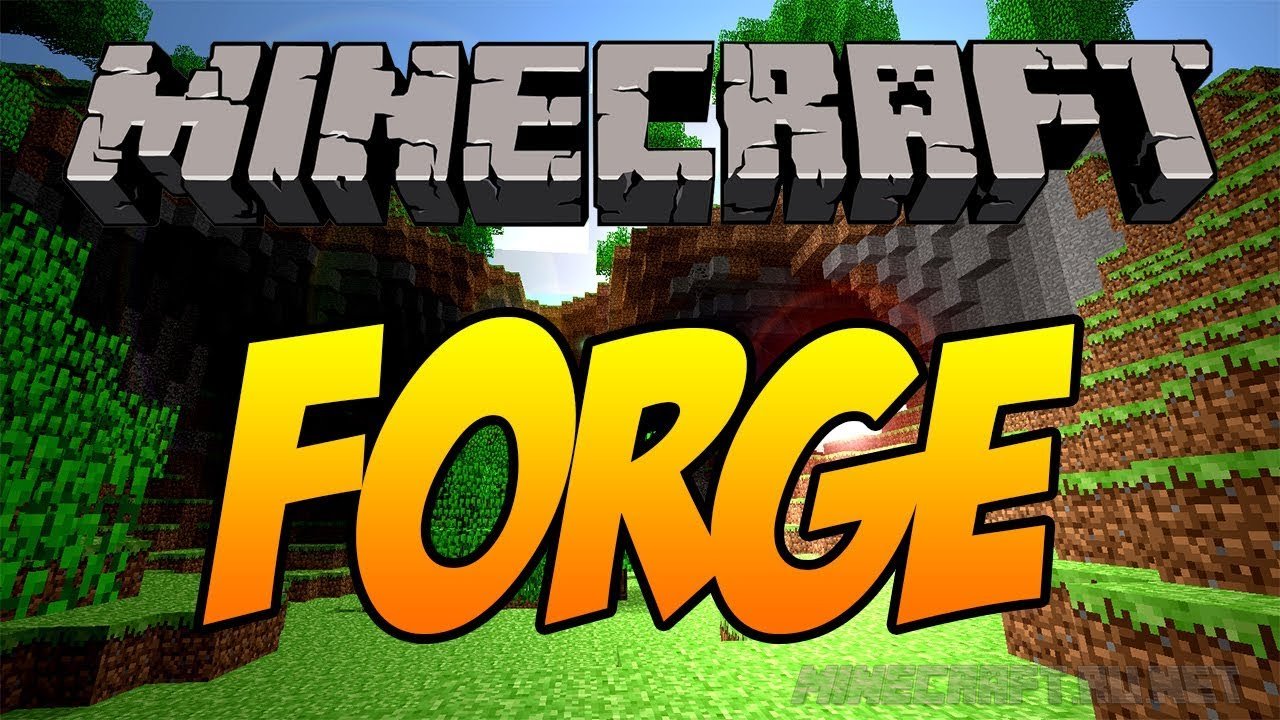 Forge is the most important mod, without which it is almost impossible to install any one mod to new versions of Minecraft. If before the mods were installed by replacing the jar file, but now, after installing Forge, it is enough to throw the mod into the mods folder and run Minecraft.

Minecraft Forge is first and foremost a huge API class library, upon which most of the developers of the mods. But in this mod there are good alternatives, such as LiteLoader or new Meddle Loader. If you use Tlauncher 1.731 you do not need Forge

How to install Forge

Other versions of Forge