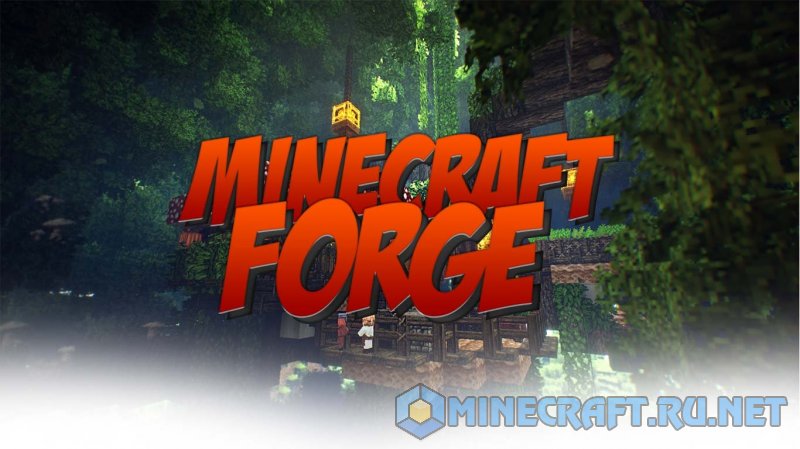 More than half a year has passed since the release of Minecraft 1.13, but the developers Forge released their first build for this version of Minecraft just now. This is due to the fact that the API has undergone dramatic changes and the developers had a lot to redo it from scratch. How much has changed API and how it will affect the community of modders far sooner.

Forge - universal loader custom modifications. The same loader without which the game with mods would be impossible. Of course, there are other alternative loaders mods LiteLoader type or MeddleLoader, but at the moment Forge is the most popular thanks to the convenient API that makes the creation of modifications and prevents the occurrence of conflicts.

How to install Forge

Other versions of Forge